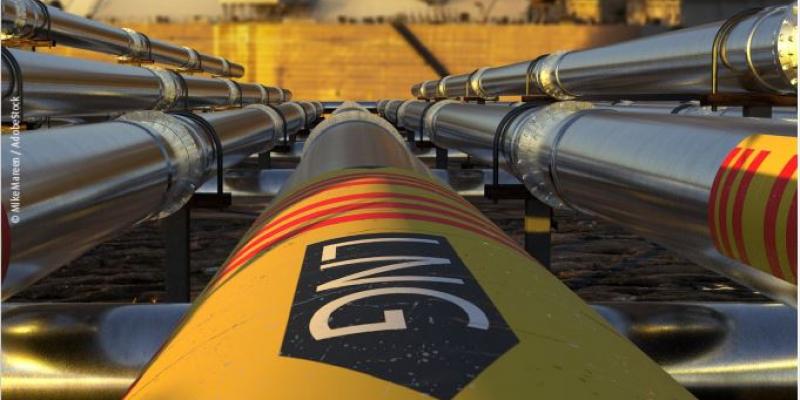 Topic of the month: Review of the year and outlook 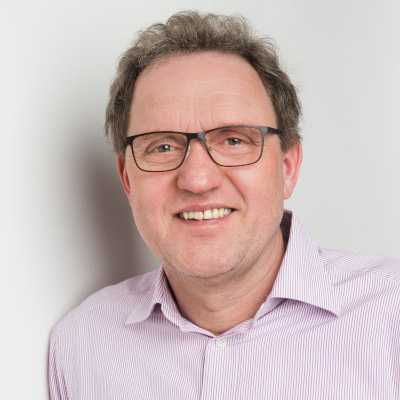 I hope you all had a good start to the new year. Let's see what turbulences it will bring and whether gas will remain in the public focus. Saturday 17 December was presumably the last day of 2022 when there was great political excitement and focus on gas. The inauguration of the FSRU Hoegh Esperanza in Wilhelmshaven was a true act of state. Chancellor Olaf Scholz and the two federal ministers Christian Lindner (finance) and Robert Habeck (economy and climate protection) attended the event. The prime minister of Lower Saxony, Stephan Weil, was also there. The year 2022 will be remembered as the year in which the gas market was part of widespread public attention. Storage levels have been a regular news item in the TAGESSCHAU, the prime news broadcast.

Furthermore, LNG ships are not only covered in the business section, but in the politics section of newspapers. Gas has been one of the central political issues in 2022 because the gas crisis has affected citizens existentially through extreme price increases and concerns about supply shortages. The fact that the term 'gas price brake' has made it to third place of the German Word of the Year list underlines the importance of the topic.

This is why the top politicians are signalling their willingness to take political action to secure the supply with their presence in Wilhelmshaven. The state intervened massively in the markets in 2022. Whether this was and is really always helpful will also be seen in the coming year.

One of the topics where the effects of state intervention will be tested is the cap on the TTF wholesale price, which was decided in principle on 19 December after months of discussions. In this case, Germany did not belong to the 'capper' camp and resisted the introduction of the price cap for a long time. The 'price correction mechanism', as it has officially been dubbed, is now tied to all kinds of conditions and prior checks. I have outlined this in this issue. However, the price cap will certainly not boost confidence in the European trading market, which could be a general problem. It is supposed to apply from 15 February. Whether and how it works will be one of the exciting topics in the first quarter of 2023.

Despite all the challenges, I wish you a wonderful start to the year! 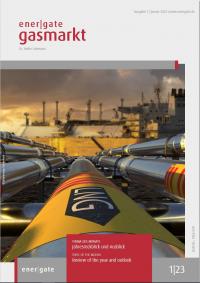 TOPIC OF THE MONTH: Review of the year and outlook

Basically, looking back at the highlights of 2022 is a rather pointless undertaking. The whole year was a single highlight (or perhaps a lowlight). At a presentation at the end of March (at the European Power Network in Switzerland, which is slightly absurd), I had already pointed out that the German gas industry had lost the following three fundamental truths this year: Russia is a reliable supplier under all circumstances, gas supply security is possible without state intervention and liberalised markets ensure liquid hubs, competition and competitive prices.

I know that points two and three have been questioned time and again in Germany as well (the German gas industry has long been uncomfortable with a liberalised market). And our Polish neighbours in particular have always doubted these fundamental convictions – especially point one, of course (and are now quite satisfied that the doubts are shared in Germany). Here is an attempt at some summarising remarks on each of the points.

Good-bye Russia - The Ukraine war is also a turning point for the gas industry in Germany and Europe. The development of the discussions and events over the year is extremely remarkable:  After the outbreak of the war, the possibility of a boycott of Russian gas was heavily and controversially discussed... 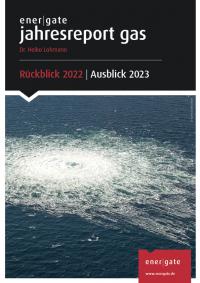